2 MAY 2019 marks a big deal for many, especially those who are all for women empowerment, as Datuk Tengku Maimun Tuan Mat has been appointed as Chief Justice of Malaysia's Federal court! 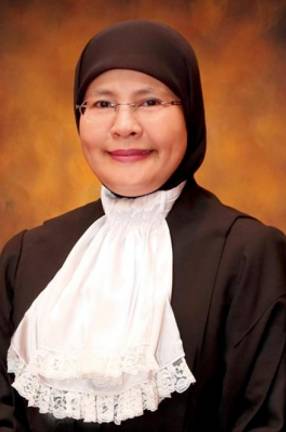 She will succeed the position from the previous Chief Justice, Tan Sri Richard Malanjum, after serving 27 years in the judiciary. Here are some Fun Facts about our new Chief Justice, Tengku Maimun:

You could practically call her the Malaysian Wonder Woman if you wanted to -- just give her a lasso.

This woman is far more powerful than a heck lotta men, so I'd say women empowerment prevails eh...