The Ultimate Con Artist is a Malaysian Woman in the US.

Everyone who moves to America wants to live the "American Dream" -- to be rich, drive nice cars, live in mansions and even get famous.

Well nothing is impossible in the land of opportunities cause this Malaysian woman achieved one of it and now she's all over the internet and tabloids! 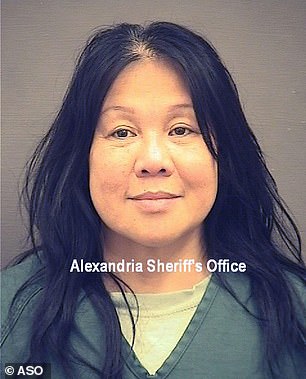 This is Cheah Siew Im, a Malaysian-born CON ARTIST who was found guilty of multiple frauds and identity theft.

So how is she famous now? Like every other Hollywood celebrity...an infamous mugshot!

6 Stolen Identities (as of what we know thus far) and several fortunes within the  recent 20 years!

Hold on...doesn't this story remind us of a Hollywood movie?? 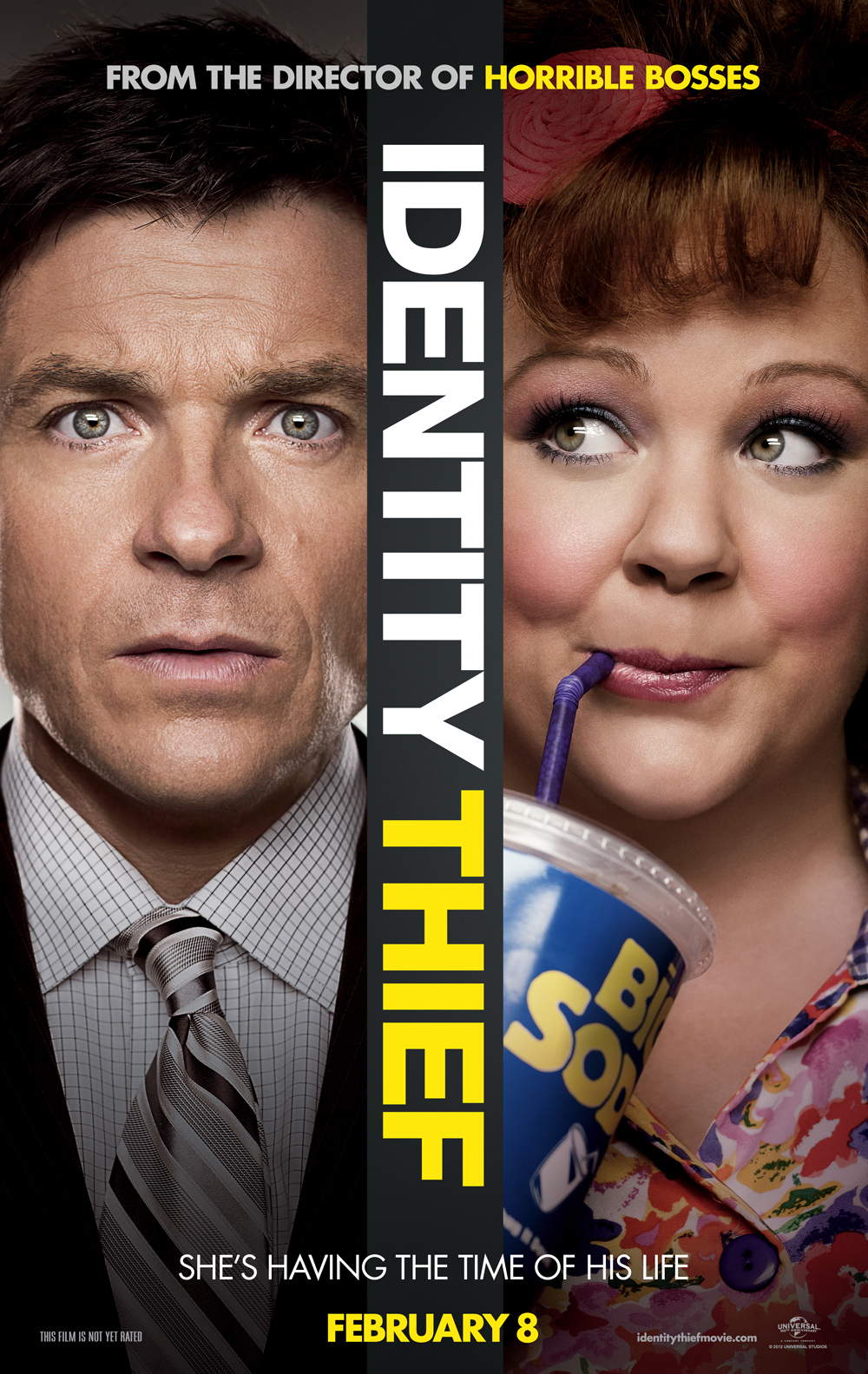 ...and just like the movie, Cheah was arrested -- so justice is being served right now as we speak.

The 59-year-old has been sentenced to 51 months in an American prison that we believe to be in Virginia, for crimes committed from the state of California to Virginia.

This woman had even stolen the identity of a fellow Malaysian woman, Lee Sau Hoong, when she came to the US on a visitor's visa in 2001.

Lee, a homemaker in Kuala Lumpur, had stated that she had never met Cheah before -- so you know this woman is probably having too much time scrolling through random people on Facebook or the Yellow pages.

In other reports, it was said that she even tried stealing the identity of Lee Kuan Yew's granddaughter, Jade Li Xiuqi... LOL!

Do they even look anything alike??

Well, just like many others who have gone through desperate criminal acts in pursuit of the "American Dream", she's got part of what she wanted -- fame, which she can enjoy within the comfort of her cell

As for the rest of us, just be glad that we don't have identities worth being stolen phewww...