HK Protestor Shot when trying to "Swat" a Cop's Gun.

A Hong Kong protestor is now left in critical condition after being shot by a HK cop who was trying to detain another masked protestor (in white hoodie).

This happened in the eastern district of Sai Wan Ho, which led into a scuffle between the cop, the main who was to be detained, and another protester who was trying to "swat" away the cop's gun.

The cop let off 3 shots in total, 1 resulting to the injured protestor who was seen clutching his left side and another 2 shots towards another protestor -- which we're unclear if those shots had wounded anyone. 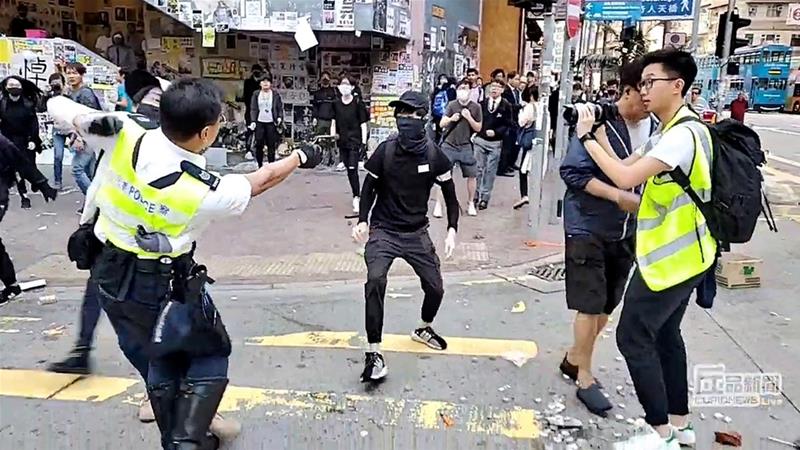 Was it necessary for the cops to be brandishing their loaded weapons over a blocked road when tasers and water canons could be used instead?

Have the cops gone too far? Especially amongst many unarmed and innocent bystanders? 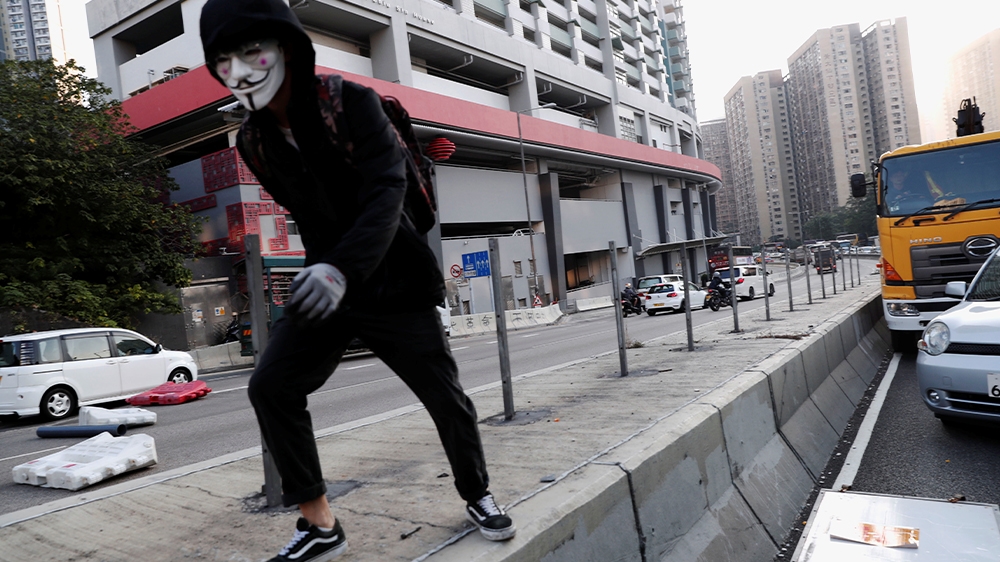 Well, all that can be said is..wisen up.

Do not stupidly go for a cop who is wildly swinging a loaded weapon.

Stay outta trouble and there would be no trouble.