Najib Told by Court to Enter his Defence over the SRC Funds & His Supporters are Shocked.

Charms and Good-Looks have seem to have gotten Najib quite popular with the ladies...

Regardless of his wrong doings that have hurt the "rakyat", his supporters are gobsmacked when the former PM was told to enter his defence over the SRC International Funds scandal. 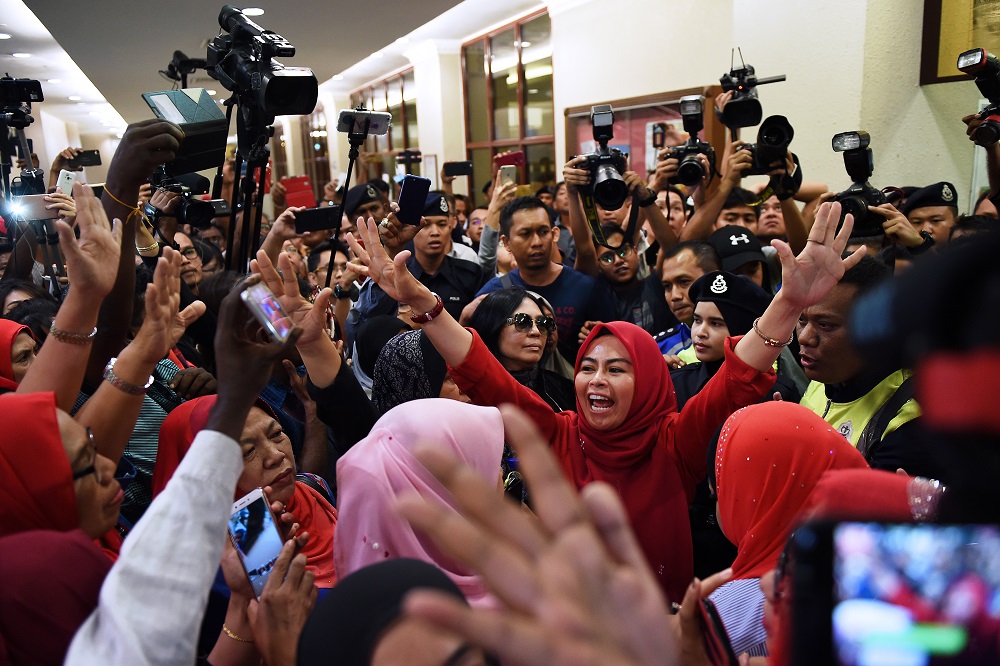 Buses and vans carrying these "aunties" and other Najib-supporters were gathered early in the morning outside of the High Court this morning to await for final court ruling over the case...

You could imagine the amount of disappointed faces when their beloved Najib was still insisted on presenting his defence.

Some of the female supporters were seen trying hard to compose themselves while others were busy taking selfies to remember the occasion.

I pity the husbands and boyfriends of these women, to know that their phones are probably loaded with more of Najib's photos than theirs.

"I believe God will be with him…I hope it all ends well for him," said a 56-year-old female supporter who came all the way from Penang.

"I hope his supporters will not abandon him and continue with this fight," said a car repair shop owner from Setiawan, Perak. 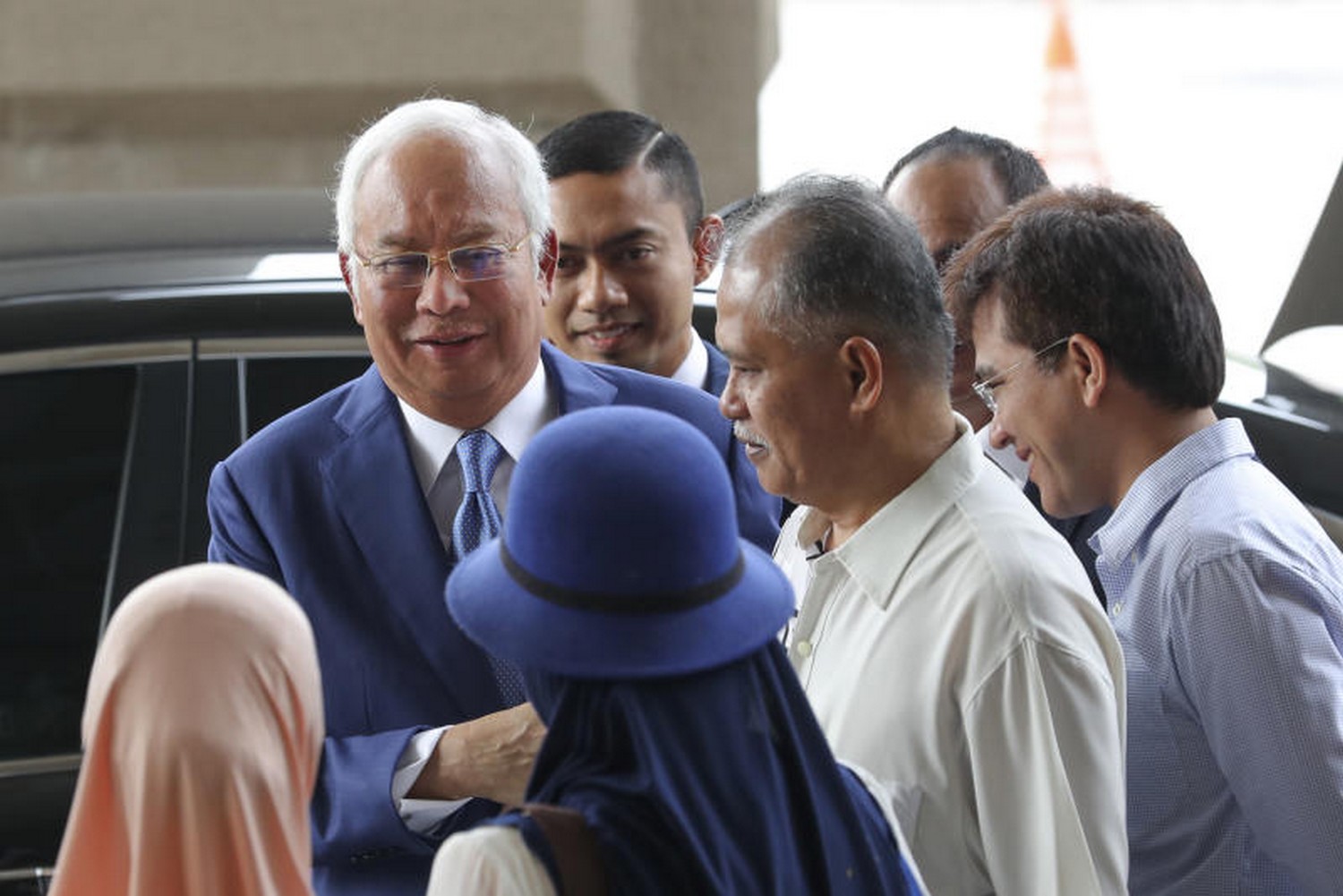 So the ruling today was that the Judge feels that there is a case to begin.