ALL ABOUT ME MYC! BRAND SERVICES LOCAL BUSINESSES MERCHANTS

Grammy-Winning Composer is Suing YouTube over Lack of Copyright Protection.

A Grammy-award winning composer sued YouTube failing to protect her and other "ordinary creators" from unauthorized copying and use of their work on the giant video-sharing platform.

Maria Schneider, who has won five Grammy Awards, most recently in 2015 in the category of Best Large Jazz Ensemble Album, says YouTube's system for policing copyright infringement protects the "behemoths of the creative industry," such as large movie studies and record labels, but leaves small producers to essentially fend for themselves. 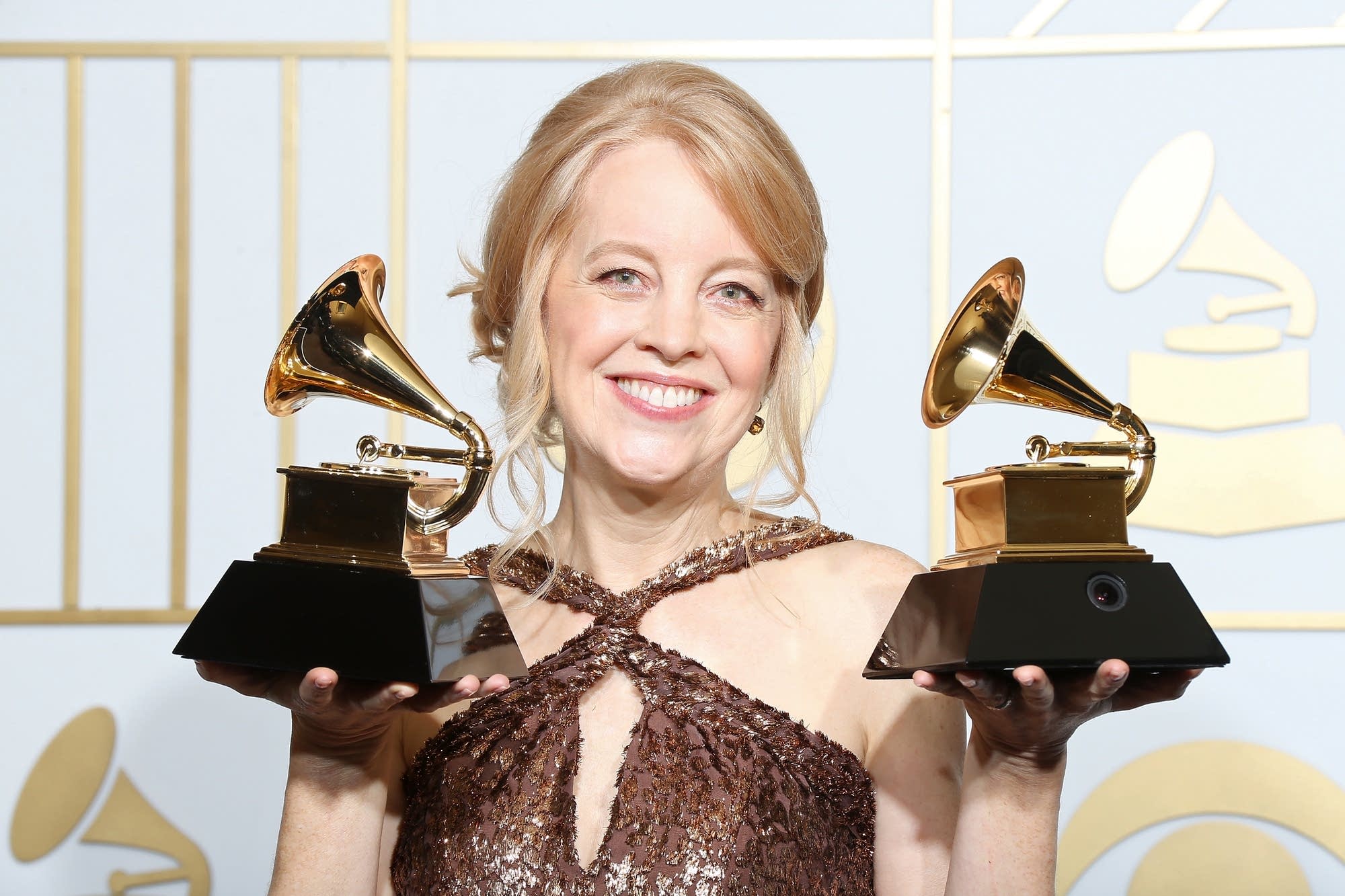 YouTube's digital tool Content ID ferrets out unauthorized use of copyrighted material, but the tool is only provided to large content providers, according to Schneider.

Others, including herself, "are relegated to vastly inferior and time-consuming manual means of trying to police and manage their copyrights, such as scanning the entirety of YouTube postings, searching for keywords, titles, and other potential identifiers," according to the complaint filed in federal court in San Jose, California.

The suit also names Google and Alphabet Inc. as defendants. 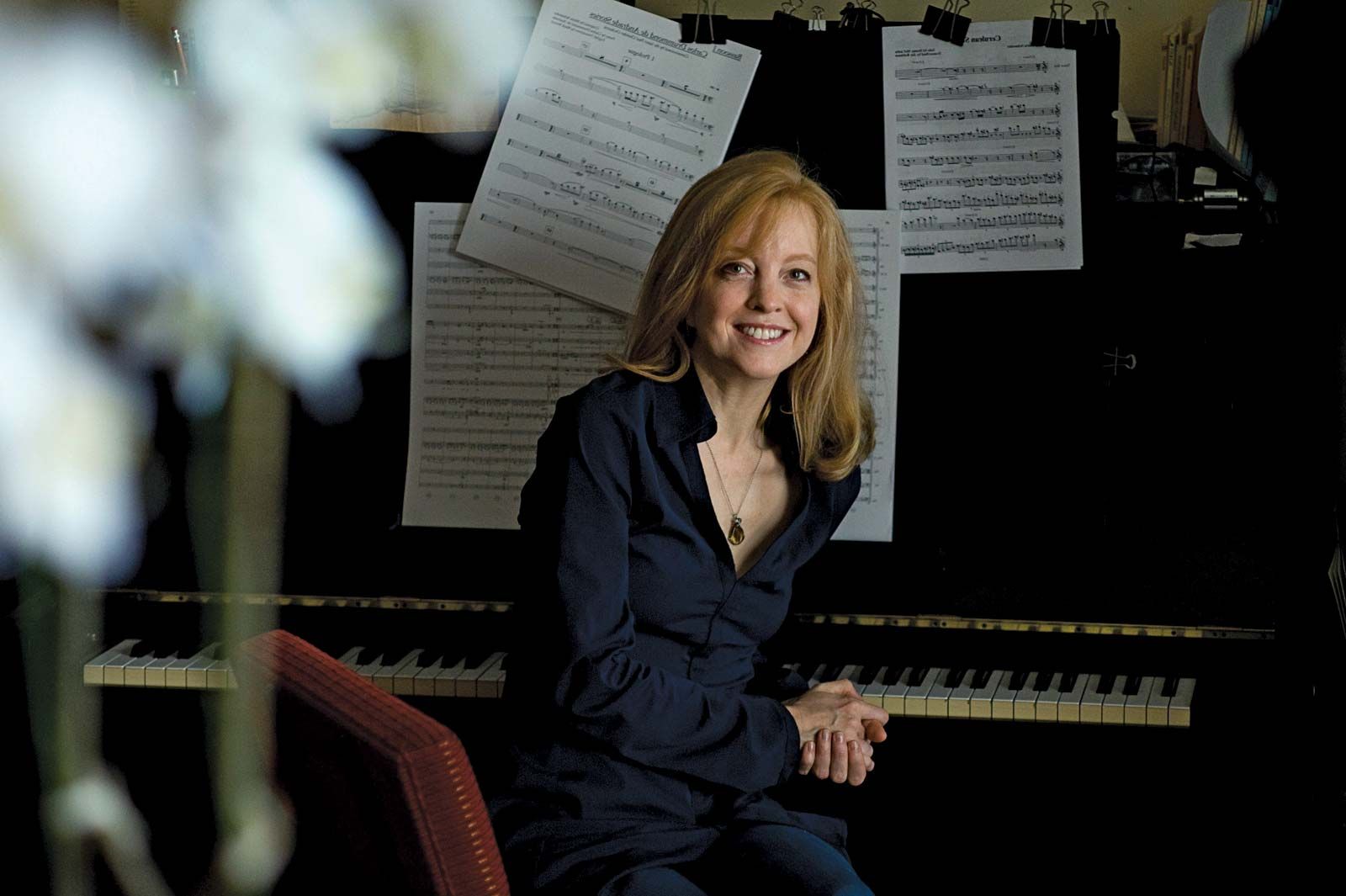 "A vast library of pirated content draws users to the site, and the growth in users incentivizes the posting of more content on YouTube, which in turn enables Defendants to reap more advertising revenue," according to the complaint. 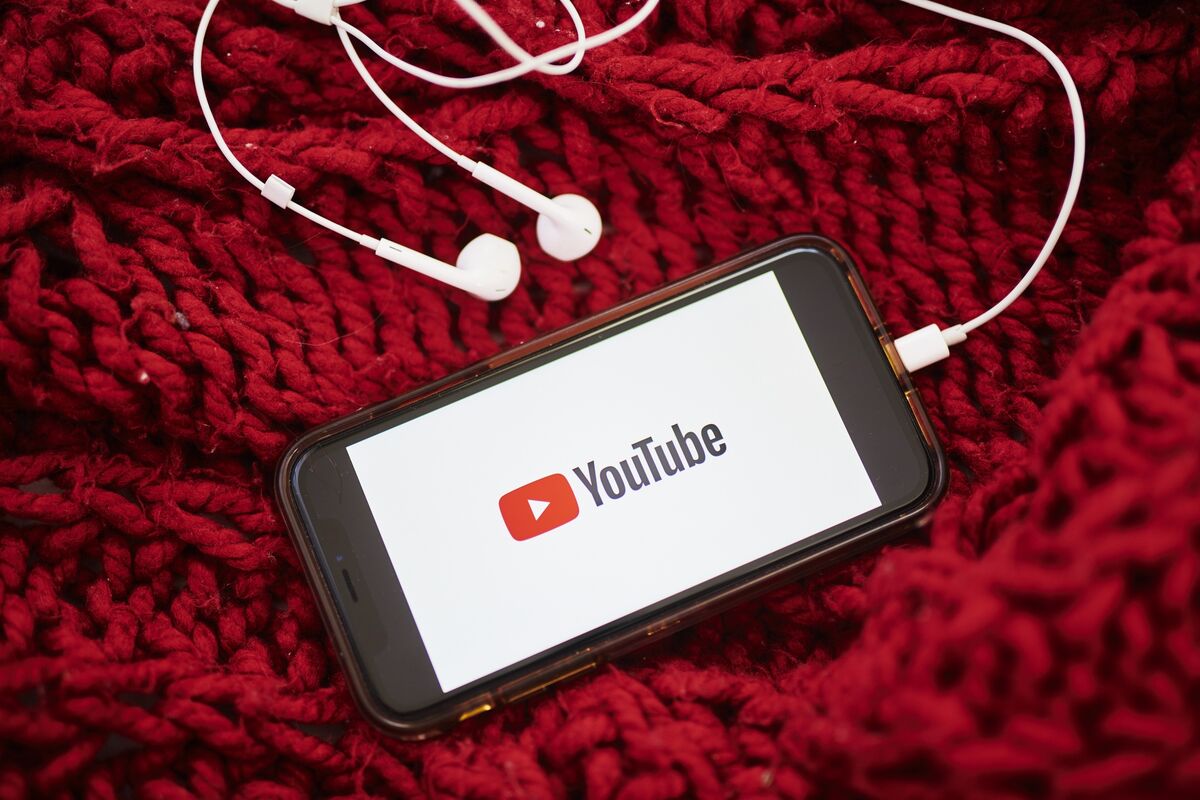 Schneider is asking for monetary damages and an order forcing Google to give content providers better tools to police copyright infringement.

She is also asking for the court to certify the lawsuit as a class-action to represent other YouTube content providers.